Like with most services everyone likes to get a bargain. When it comes to bail bonds in Wilmington NC some bail bondsmen will quote you a ridiculously low amount of money to do a bail bond for you. Be very careful going with these companies, what they are doing is telling you this just to get you away from legitimate companies. In the contract that you sign with any bail bondsmen it states seven rules you must abide by in order to remain on bond. The second rule states that they have the right to arrest you and return you to jail without returning your money if you do not pay money owed on your bond premium. What this means to you is that for whatever reason you can’t pay on the agreed day and time, you will probably be going back to jail! Last year in New Hanover county alone there were 214 people brought back to jail by bail bondsmen for nonpayment. Don’t deal with a shady bail bondsman, make sure you ask questions and get your agreement in writing! A true good deal is only as good as how you benefit from it. 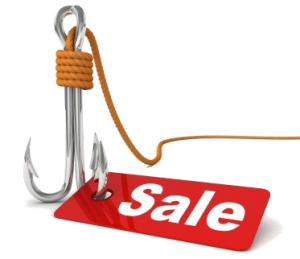